CONVENTION ON THE CHILD'S RIGHTS

The UN Convention on the rights of the child and adolescence, explained to children.

"All grown-ups were once children... but only few of them remember it".   (Antoine de Saint-Exupéry - The Little Prince)

The protection of children's rights is a fundamental principle for the evolution of society: each of us has the duty to help children in their development, to educate them to respect, tolerance and solidarity as future citizens of the world.

On this basis, the United Nations General Assembly on 20 November 20th 1989 approved and signed the "UN Convention on the Rights of the Child and Adolescence".

A document of great value because it recognizes children not only as subjects to attend but as holders of inalienable civil, political, cultural and economic rights.

In its birth and operation, Fondazione Pizzarotti sees in this paper one of the cornerstones and founding thoughts of its action.

The fundamental principles identified by the UN to form the essence of the Convention are four:

· Non- Discrimination (Article 2): The Rights established by the Convention must be assured to all children, regardless of race, color, sex, language, religion, child's and parents' opinion;

· Superior child's interest (Article 3): It places the interest of the child as a priority in every choice, law, public or private initiative;

· Listening to the views of the child (Article 12): it provides for the right of children to be heard in all matters and proceedings concerning them.

In a world where still millions of children see their rights denied since birth, nearly 30 years ago now Unicef created a booklet periodically renewed ever since, that through simple words and illustrations explain to children themselves what are their principles safeguarded by the Convention.

Everyone has the duty to promote and abide by these principles, engaging in the development of a world that recognizes the fundamental centrality of the child's population, without any discrimination, to ensure that every child, man and woman of tomorrow grows in a condition of civil dignity and equality beyond any geographical boundary. 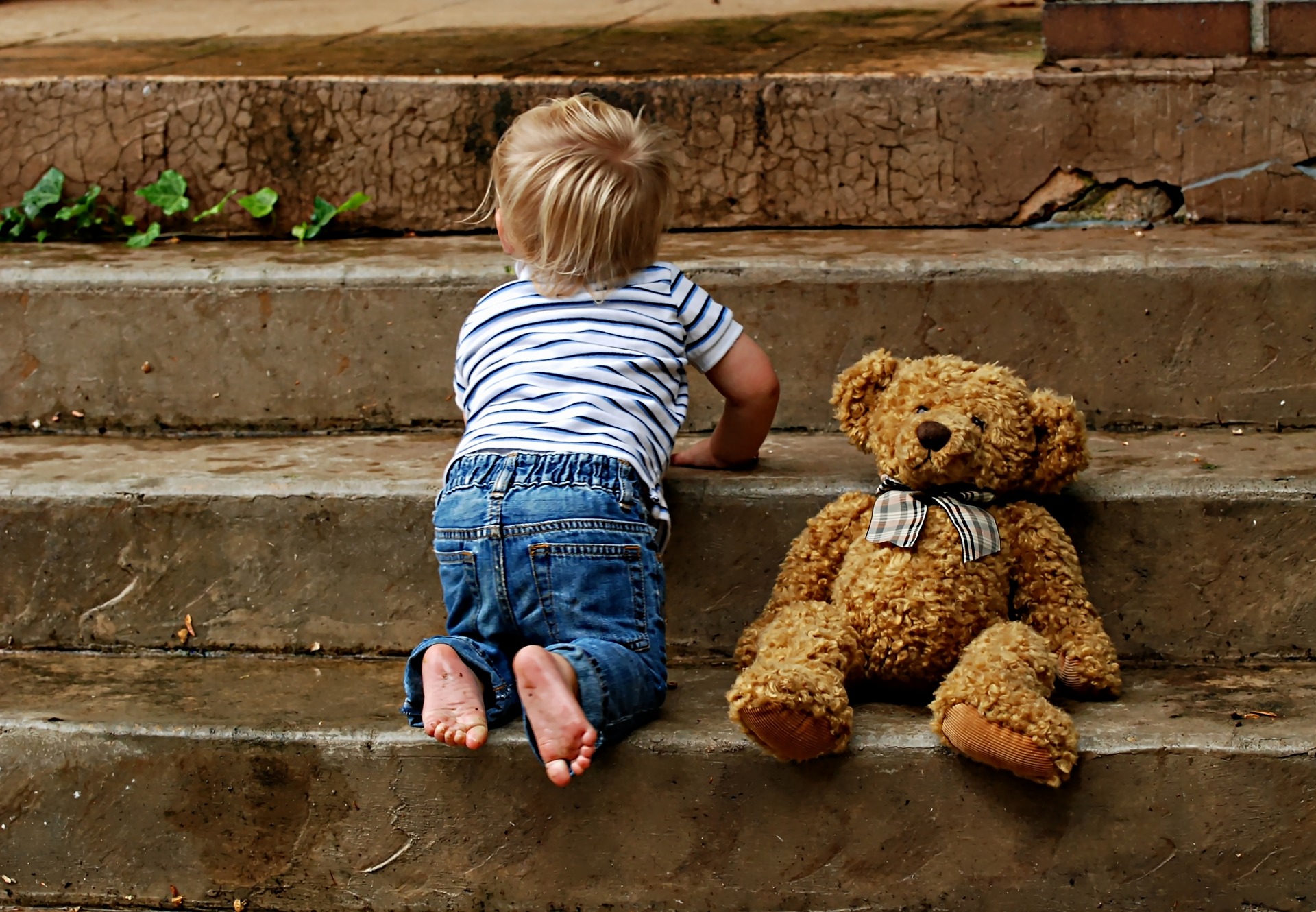 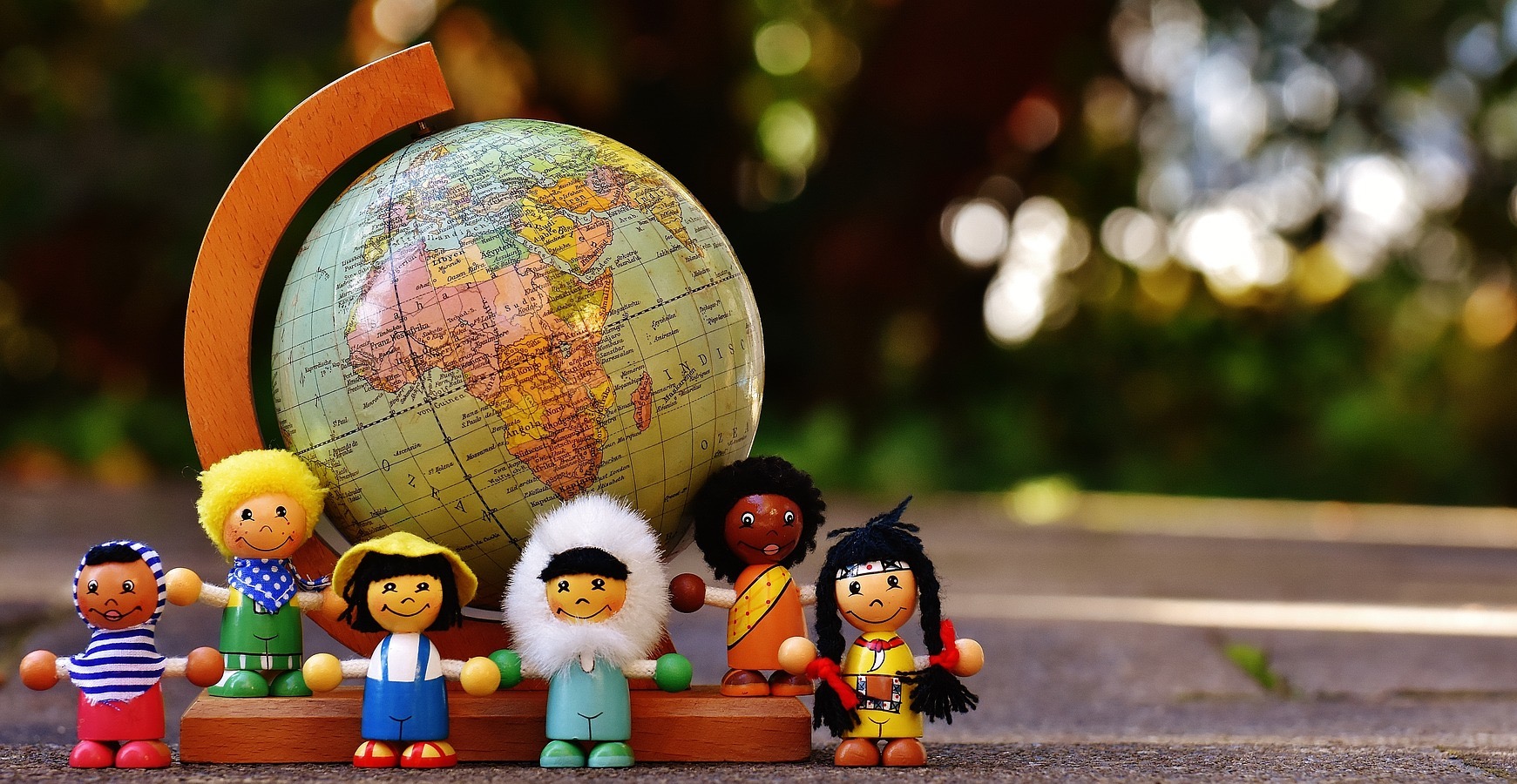 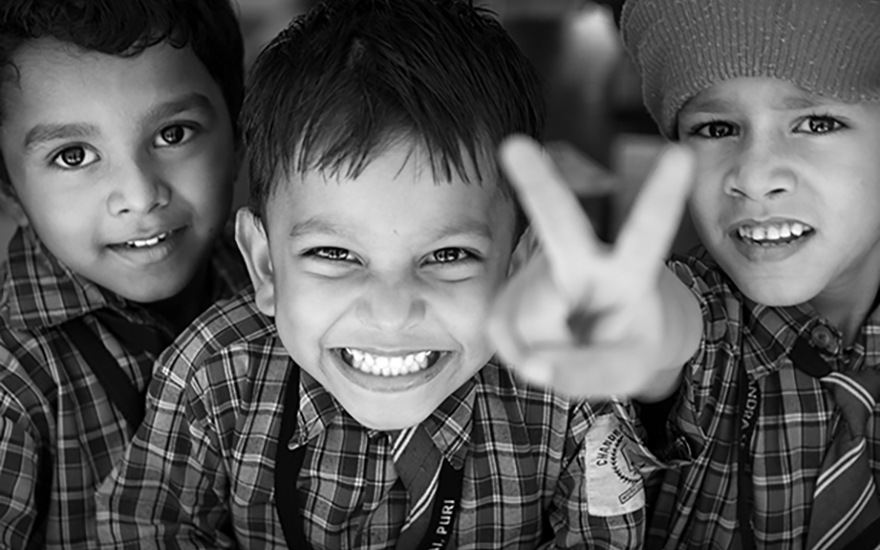